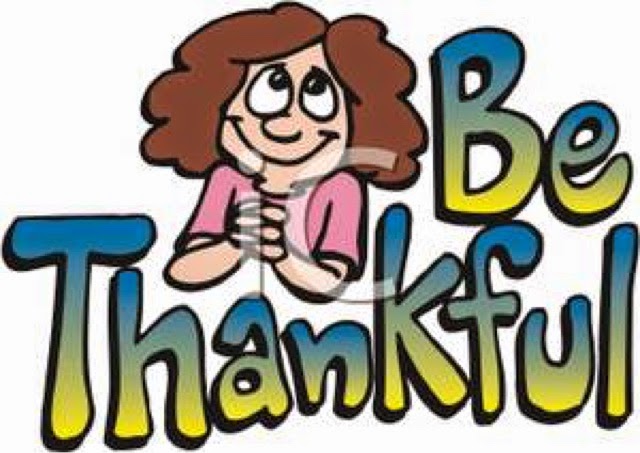 Today I'm thankful for the end of the elections
for I think they can bring out the best in people
and the worst.

While scanning FaceBook yesterday,
I read many posts from those who disagreed with the outcome of the elections.
Instead of trying to pull this country together, they were vilifying those who won the
state elections.
I was tired of the negative campaign adds on the television, and so happy they ended at 4:30 pm on Election Day.
Then, I woke up yesterday morning and saw all the negative comments
on  FaceBook!
Hopefully, in the months ahead, we can find a common ground, quit the bickering, listen to others opinions with an open mind and realize that ,in the end, we all want what is best for the country.
Posted by Shawn at 7:50 AM