Quick recap of the last 24h

As you read, two of the Colorado Granddaughters spent the night last night.

We have been playing Words With Friends on the internet and having a great time! Who would have thought you could play scrabble with the Grands..even when they are not here! Emma set up my ipad and we have been playing for the last 24 off and on!

After much debate on what we would do today, they decided to make a craft before going to Miss S's dance recital. We went to Michael's which did not have anything that turned their crank...after searching every nook and cranny of the store, they decided on Tshirts with iron on transfers.
Unfortunately, I did not get a picture of them because we were in such a hurry to get to the recital. 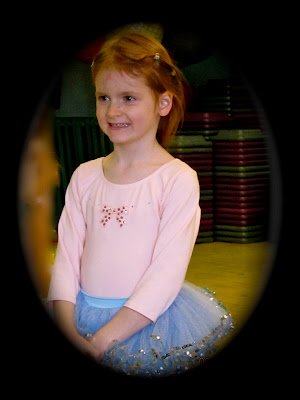